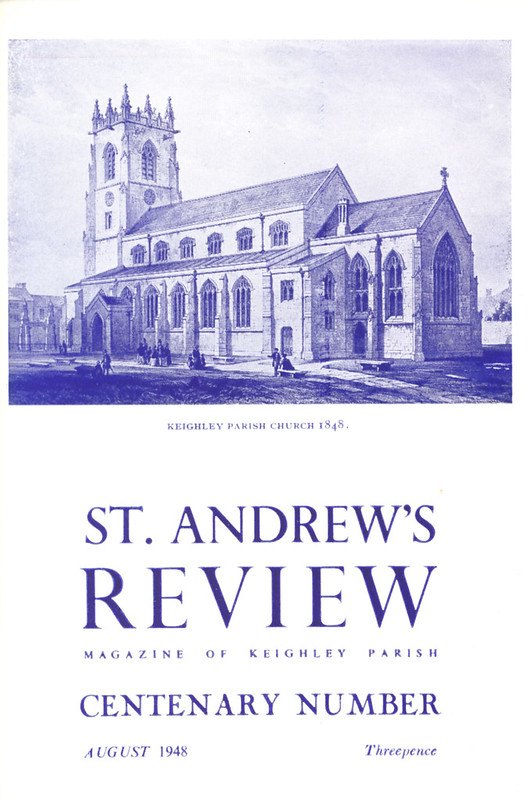 Committee member Tim Neal will give a talk on WEDNESDAY 10th AUGUST 2022. He will be using his extensive collection of postcards printed by Lilywhite Ltd. in the first half of the 20th century to … END_OF_DOCUMENT_TOKEN_TO_BE_REPLACED
Sep
3
Sat
10:00 am Keighley Show 2022 @ Marley Fields, Keighley
Keighley Show 2022 @ Marley Fields, Keighley
Sep 3 @ 10:00 am – 4:00 pm

Cliffe Castle community curator Heather Millard has been booked to give us her talk on ‘The Butterfield Women’ on WEDNESDAY 14th SEPTEMBER 2022. We hear a lot about the Butterfield men who lived in Cliffe … END_OF_DOCUMENT_TOKEN_TO_BE_REPLACED
View Calendar
Add