Happy birthday to the Bronte Parsonage and Museum which first opened its doors on the 4th of August 1928. The house was built in the 1770s as a place of residence for the minister at the adjacent St Michael and All Angels church. It was occupied by the Bronte family from 1820 to 1861. The building was gifted to the Bronte Society by Sir James Roberts in 1928 and the Society moved its museum from the upstairs of what is now the tourist information centre at the top of Main Street in Haworth. This is how the event was recorded exactly one week later in the Keighley News. The cutting is from a scrapbook of clippings collected by journalist, photographer and editor George Crowther, many of which are available on the History Society’s Flickr account.

A reminder that next Wednesday’s (11th July) guest speaker talk will be given by History Society chairperson Joyce Newton, talking about the Church Green area of Keighley and its pivotal role as the social and commercial heart of the town.

The monthly talks are held on the second Wednesday of each month. They are held upstairs at Keighley Library. Doors open at 7pm and the talk starts at 7.30pm (usually lasting until around 8.30~8.45). Anyone can attend and there is an entrance fee of £3 (£1 if you are a History Society member). Tea and coffee is served before the talk starts.

Happy anniversary to the Keighley and Worth Valley Railway – 50 years old today!

An album of photographs of Keighley taken almost 30 years ago. The History Society is interested in sets of photographs relating to the town that are of any vintage, so please get in touch if you have photographs you would be willing to share. 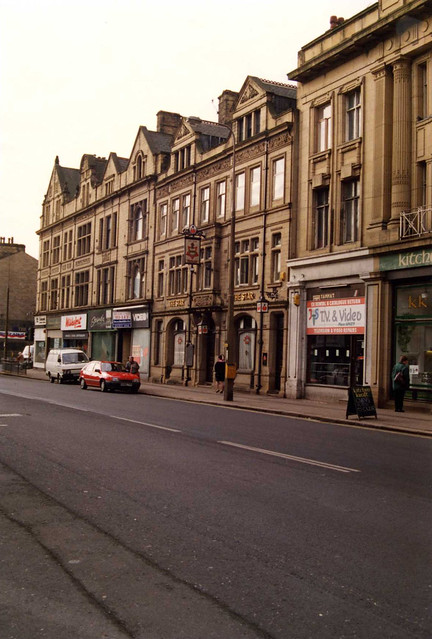 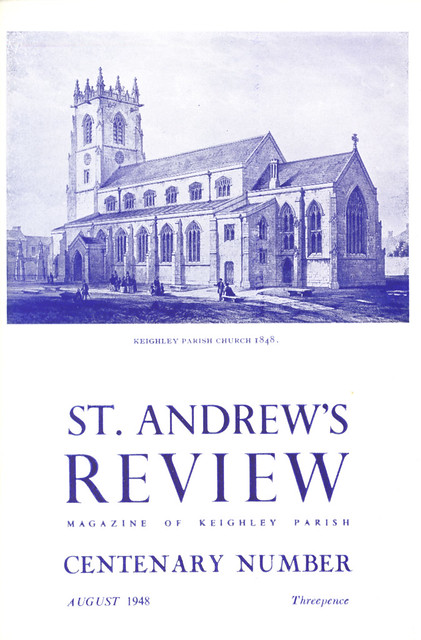