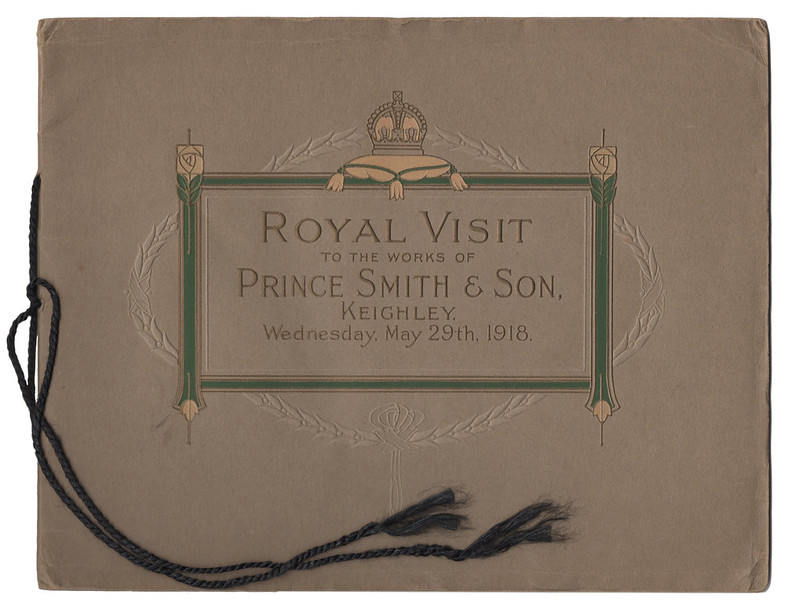 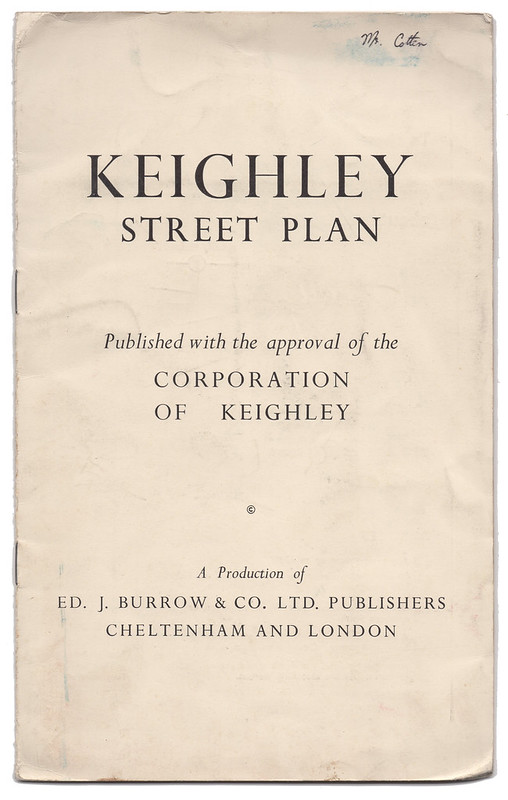 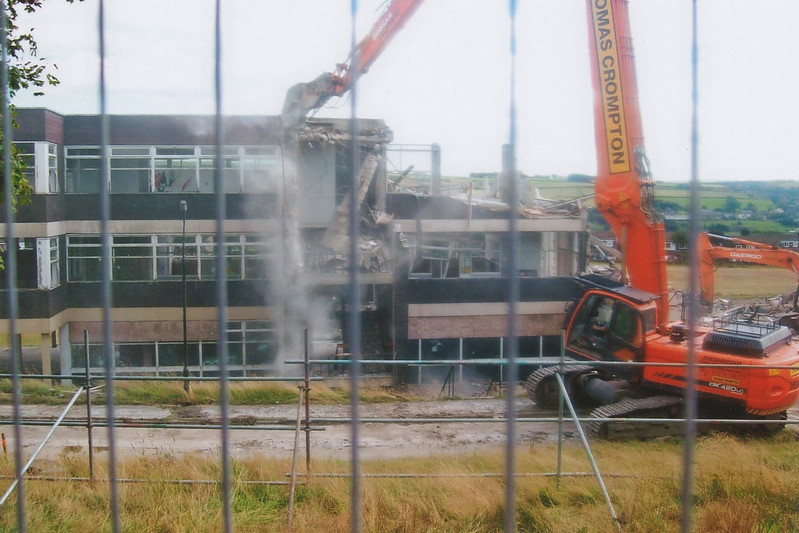 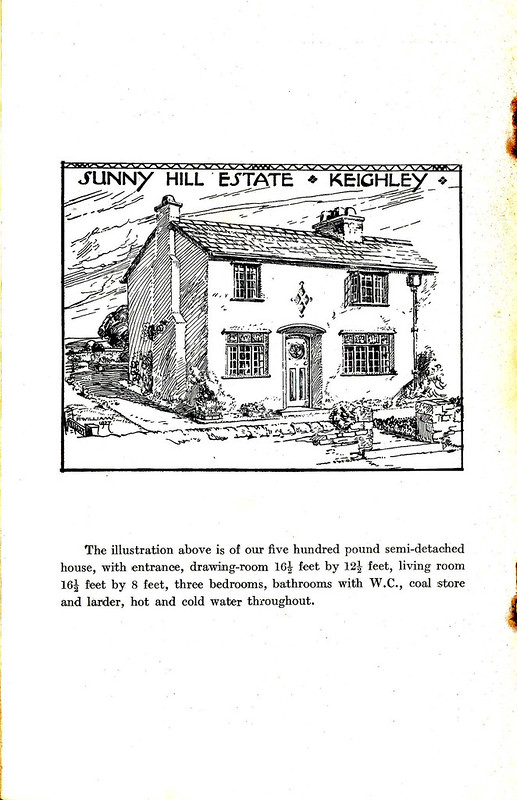 November’s meeting is our Annual General Meeting. There will be reports from the chair and the treasurer, alongside election of the committee members, and the opportunity to contribute to a discussion about the forthcoming year. … END_OF_DOCUMENT_TOKEN_TO_BE_REPLACED
Dec
8
Wed
7:00 pm Christmas Meeting @ Zoom
Christmas Meeting @ Zoom
Dec 8 @ 7:00 pm – 8:45 pm

December’s meeting is our Christmas Meeting. We will be showing an Ian Dewhirst Christmas-flavoured talk from the archive, accompanied by slides of old Keighley (this is the presentation we gave in the library 2 years … END_OF_DOCUMENT_TOKEN_TO_BE_REPLACED
View Calendar
Add