Just a reminder that this Wednesday (9th May) sees David Scrimgeour visit us and give his talk on how Victorian photography evolved through the taking of portraits of asylum inmates. More details by clicking on the event listing to the right. 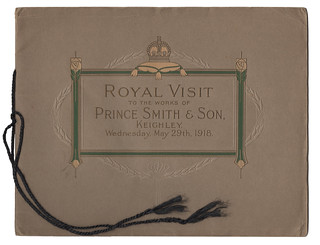 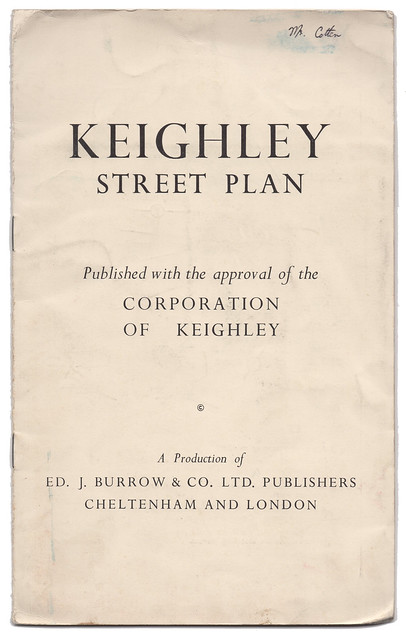 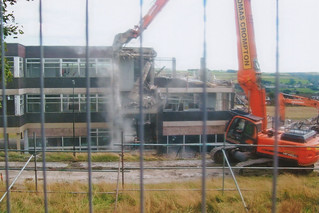